Registration for Spring 2022 Little League is now open to players aged 5-14.  Once registration is complete, players will be grouped by age and ability. If a player finds herself placed in a group which does not fit her level of play, we’ll be happy to move her to the appropriate group.

Please reach out to VP Little League Nick Prior at nick@nicholasprior.com with any questions.

See below for program details and the link to register.

SEE YOU ON THE FIELDS!

The Registration "Little League" is not currently available. 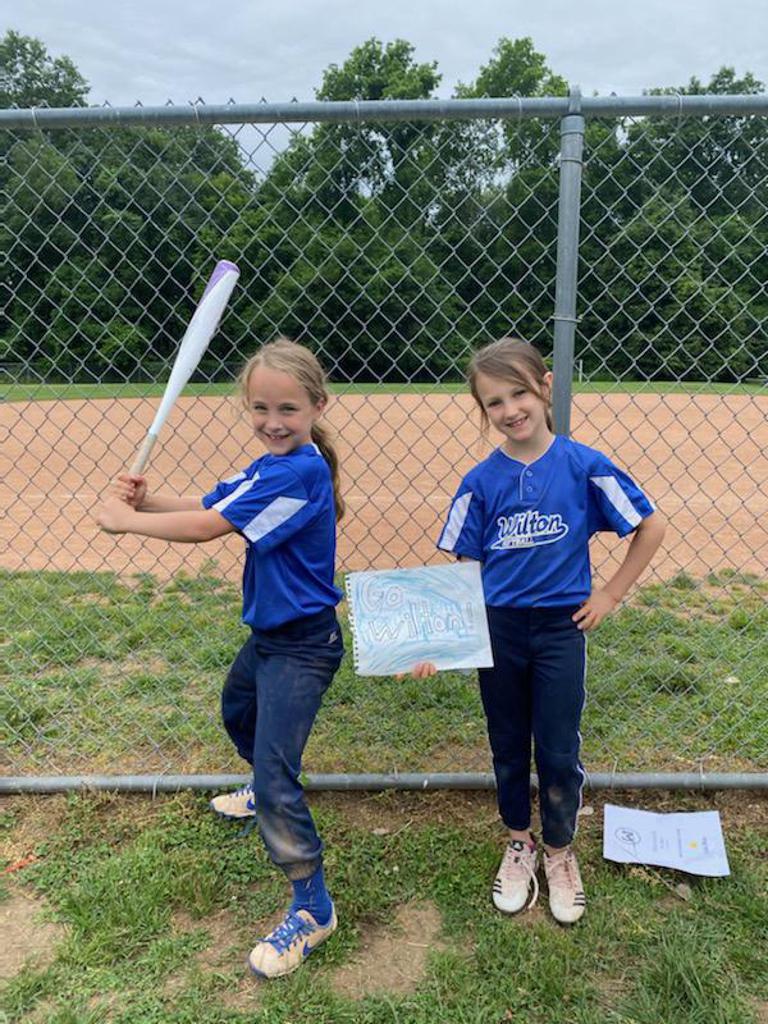 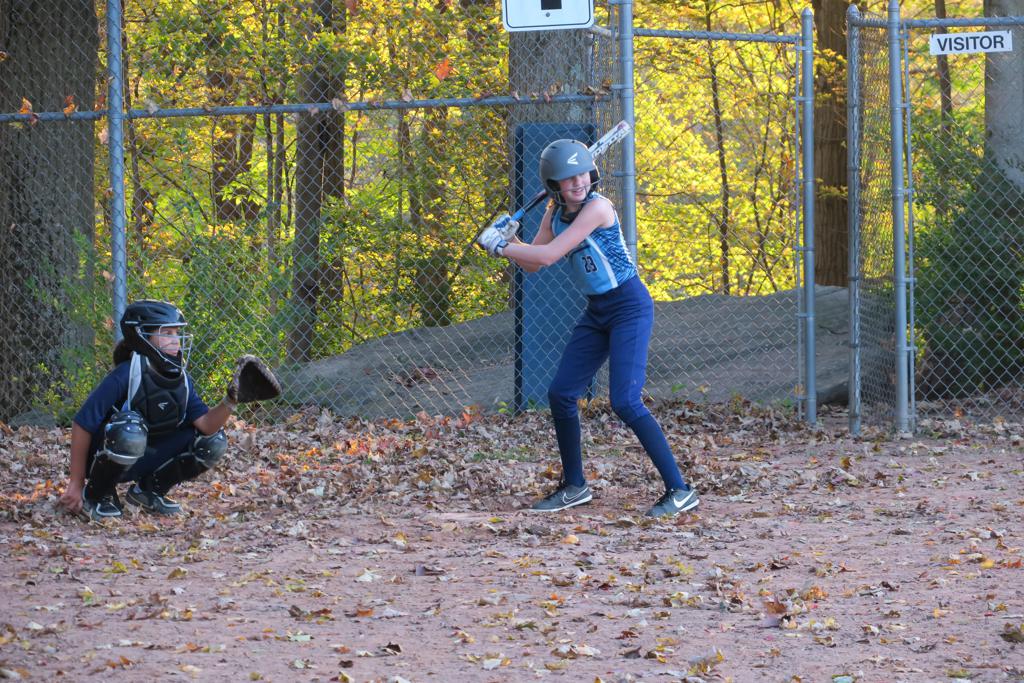 I’d like to give you a little bit of background on how we form this All-Star team. About two-thirds way through our Little League season, the Wilton Little League Softball Board will convene and elect a Manager for each of our District All-Star teams. Shortly after that, each team will vote, via secret ballot, to name the best players on their team.  The Manager will name two coaches and the three will gather to choose the All-Star team, based on both player and coach input.

Little League prohibits announcing the District Team before June 1. On, or shortly after June 1, the Manager will invite the players who are selected to join the team. Teams usually consist of 11-13 players. Players who accept the invitation should only do so if they are willing and able to make the commitment – which consists of being available for practices and scrimmages most days in June.  In addition, players who accept will need to be in town and available to play for the first two-three weeks in July.  The District Tournament runs the first week of July (and often plays on July 4). Teams will usually play between three and five games. The Sectional Tournament runs the second week.  The State Tournament runs the third week.

For those who participate on the All-Star team, they will enjoy a five-plus week immersive experience.  Win or lose, the players will develop a good deal as players and truly bond as a team.

Because Little League rules prevent us from publicly-naming managers, coaches or players before June 1, the process I described will largely happen in the background. Hopefully, the information in this note will help you better understand what is going on.

*Some years, many towns do not field 11U teams. If no neighboring towns enter 11U teams, ours will advance directly to the Sectionals or even the State Tournament.